While sedum roofs are favoured for their year-round consistency of appearance (providing they have enough growing medium, fertiliser and water) a green roof planted with native British meadow flowers changes with the seasons.

We sow a mix of locally-relevant annuals and perennials roof, complementing this with some developed plants grown from seed at our mini-nursery on the Sussex coast. Within a couple of months you should notice seedlings, and at this stage its important to ensure the roof doesn’t dry out. 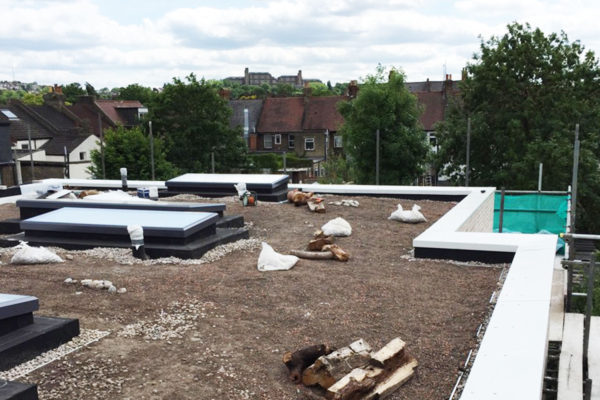 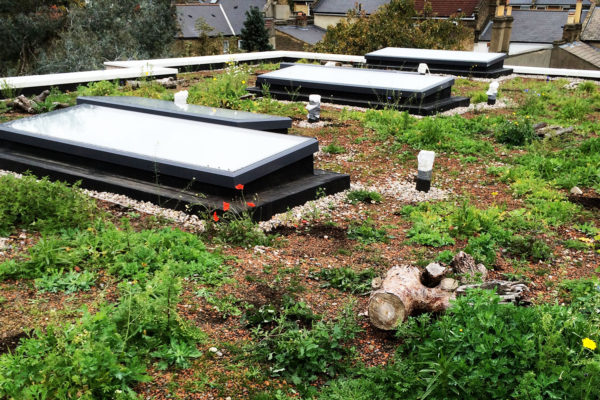 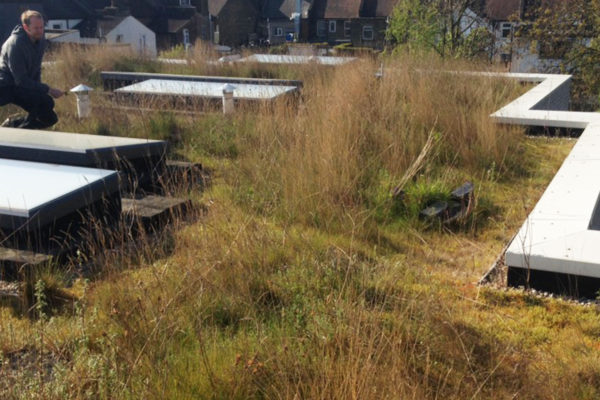 The vagaries of the British climate notwithstanding, your meadow will begin develop over the first growing season. The cornfield annuals – eg Corncockle, Poppy, Toadflax – will shoot up quickly. We call these ‘nurse plants’ because they nurture the space while the perennials get going. 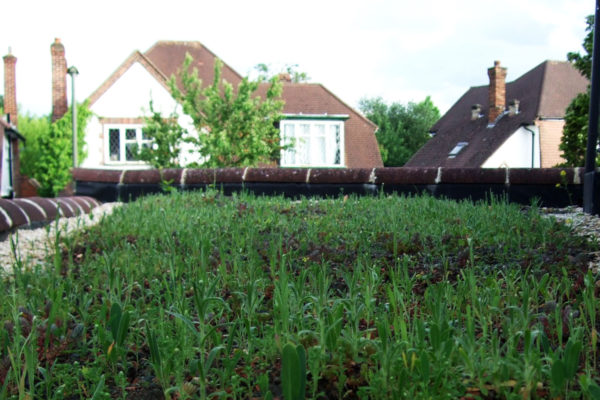 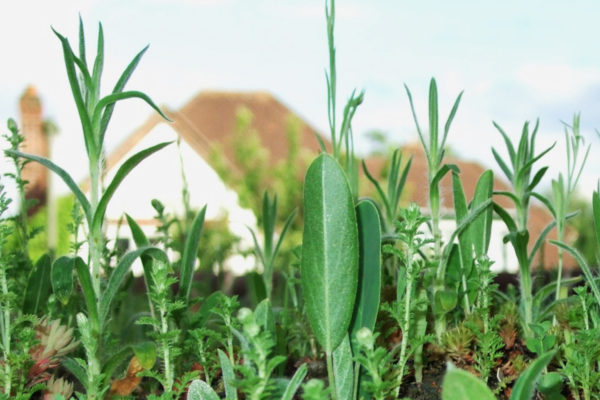 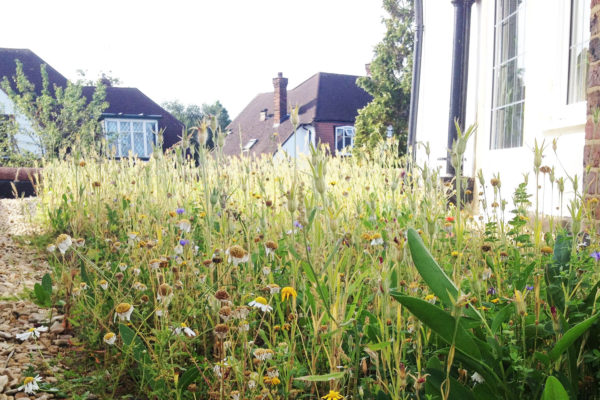 As your roof moves into its second year, perennials such as Agrimony, Selfheal, Campion & Oxeye Daisy begin to develop. Pioneer species come and go, and by year 5 the roof should reach a ‘trophic state’ with around a dozen thriving species providing forage for pollinators. 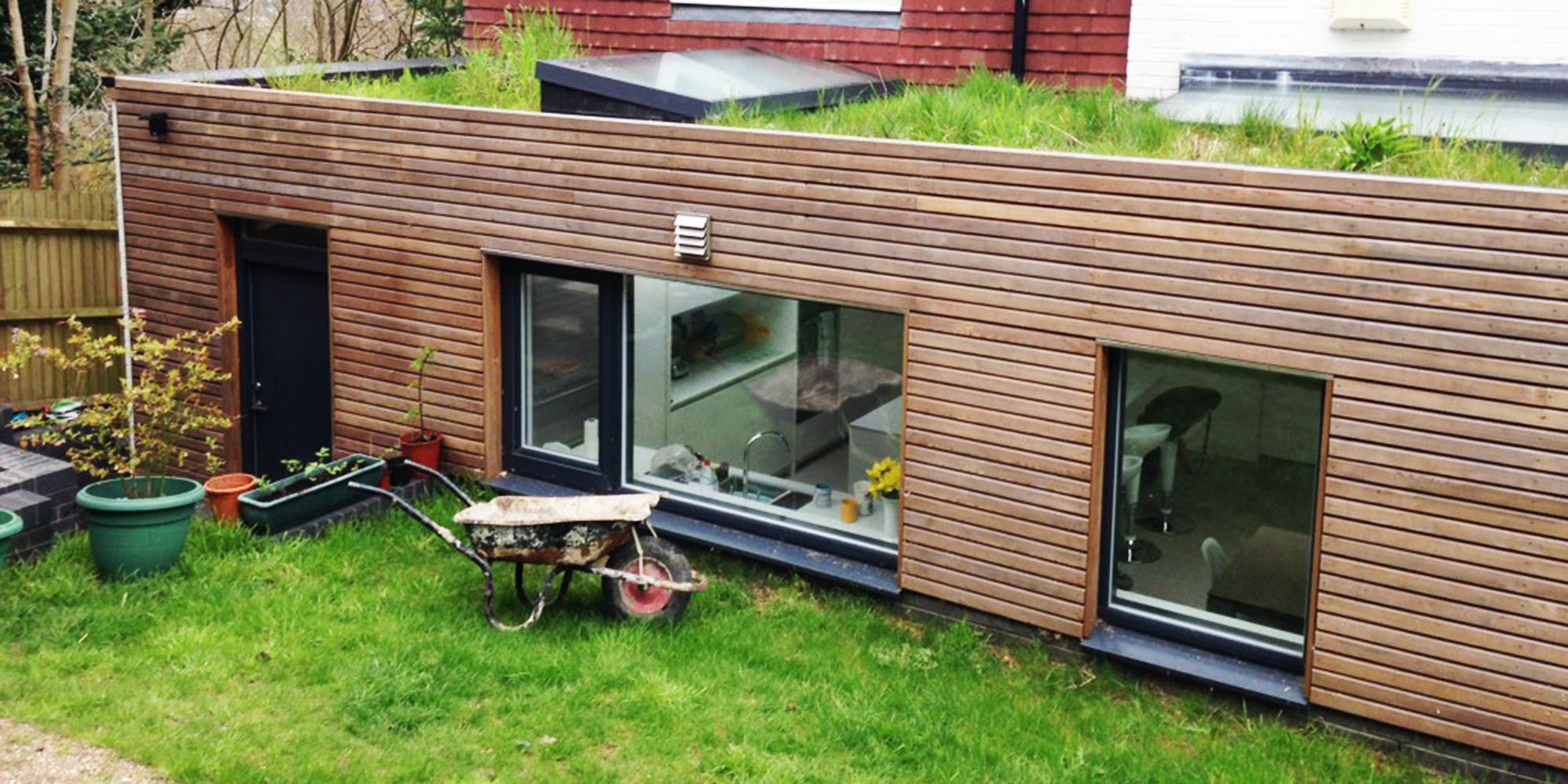 A rooftop meadow will start to shake off the winter blues in March, typically – with Red Campion often the first to flower in the Spring. As the early summer months pass, other species will bloom until the roof is in full relief up until around late June/July. Exactly when to cut back is best left to an assessment at this time each year, but an early cut can enable a late flowering burst and may also help keep grass in check.

After its cut, the roof can look rather rough and uninviting till the plants regain their growth, but its an essential part of the process of allowing the greatest possible number of plants access to the sunlight that enables them to compete again in the Spring.

From concept to delivery of our wild flower roof, it's been a pleasure. I've found the team to be professional with excellent communication through-out the project. The final product looks fantastic and fits into the environment perfectly. 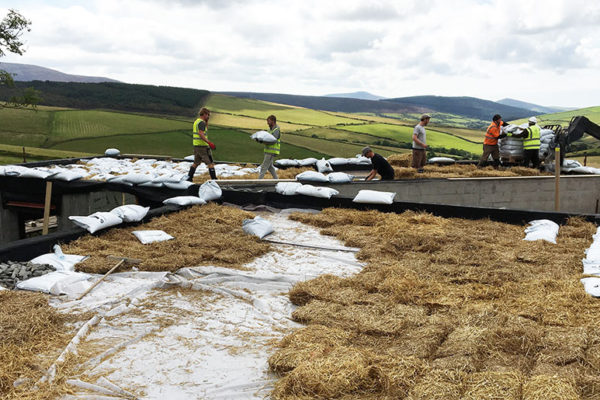 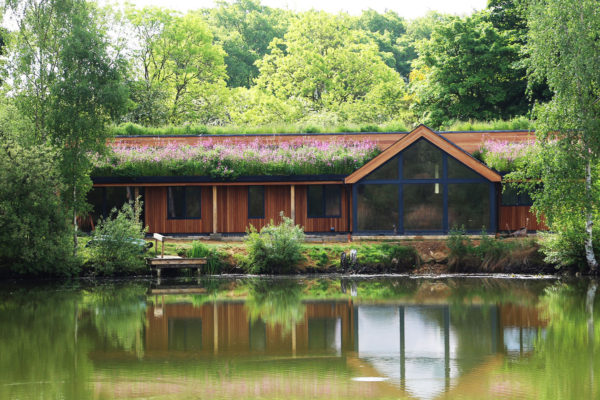 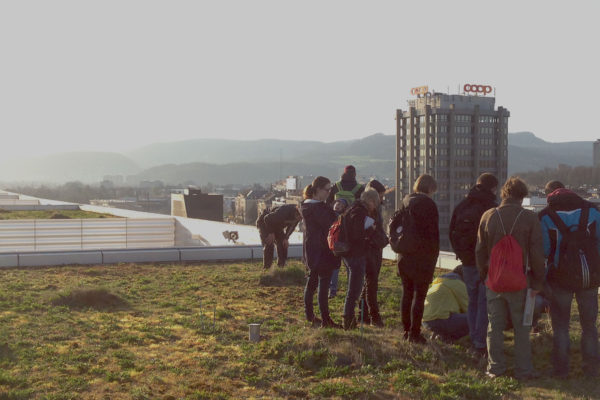